Version 3.5.0 of Ajax Load More was released earlier this week – this point release packs many of the functional updates and changes I’ve been wanting to implement for quite some time.

Keep reading below to find out what’s new in 3.5 and what’s upcoming in the next few releases.

After an extended period of experimentation, testing and support requests i’m ecstatic to announce that Google Adsense and DFP (DoubleClick for Publishers) advertisements are now fully support within Ajax Load More. 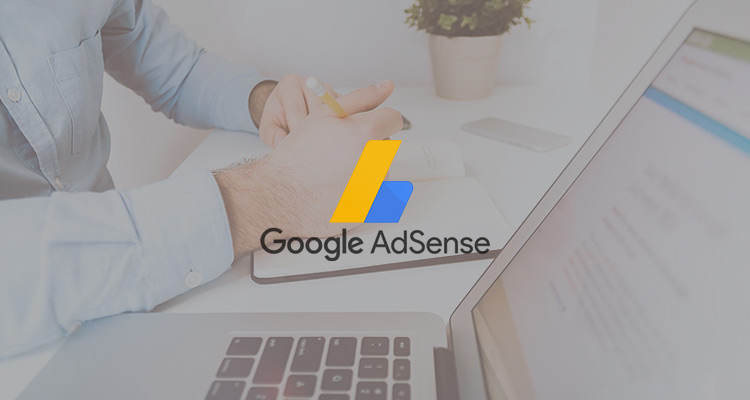 Adding support for Adsense was one of the most requested Ajax Load More features and definitely the issue that received the most support requests over the past 2-3 years.

This update was long overdue and should alleviate some permission issues users were reporting as well as allow for repeaters to be more easy stored in source control. Once this release has settled, this same update will be applied to users of the Custom Repeaters add-on.

Anyone with issues after updating, please open a support ticket and I’ll try my best to help you out.

Other Improvements and Bug Fixes